WITNESS is an international nonprofit organization that uses the power of video and storytelling to open the eyes of the world to human rights abuses. It was founded in 1992 by musician and human rights advocate Peter Gabriel, Human Rights First, and the Reebok Human Rights Foundation. The WITNESS Media Archive was launched in 2004 to manage the collection of video created within their campaigns and partnerships. Today the archive is the repository for over 5000 hours of video, both original raw footage and edited productions used in advocacy campaigns, from over 80 countries and 100 grassroots human rights partners, and covering a broad range of issues.

Bought & Sold: An Investigative Documentary About the International Trade in Women, filmed between 1995-1997, investigates the illegal trafficking of women out of Russia and into Asia, Europe, and the United States through interviews with trafficked women, traffickers, law enforcement officials, social workers, and mafia members in Russia, Eastern Europe, and Japan. 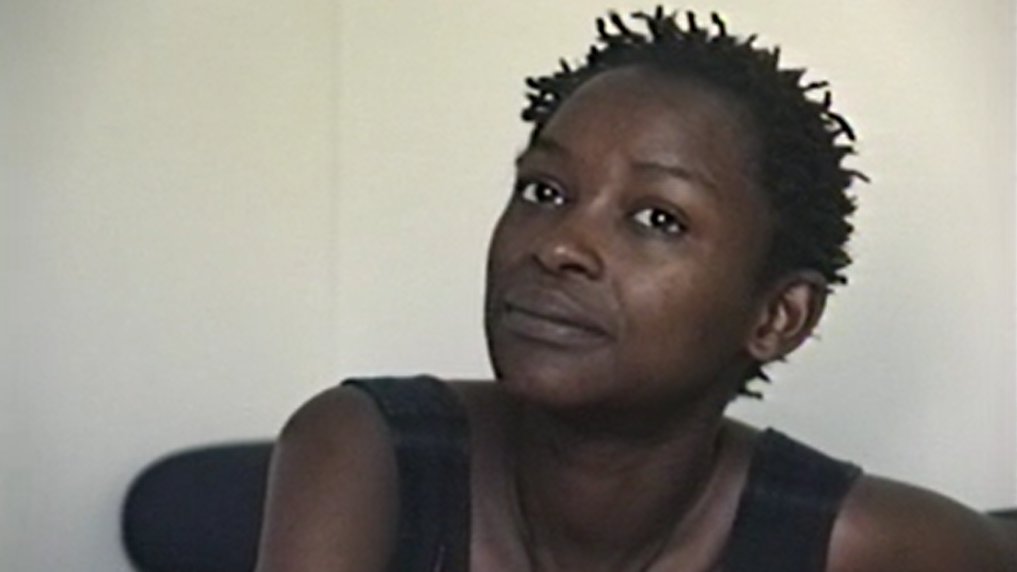 This collection contains video footage shot by WITNESS partner Jesús Tecú Osorio, an activist and survivor of the March 13, 1982 massacre of 177 Mayan-Achi women and children in Río Negro, Rabinal by the Guatemalan army. This collection includes recorded interviews and footage from the Rabinal area of exhumations, memorial ceremonies and reburials, political actions against amnesty for those responsible for the killings, and gatherings of former civil patrollers. 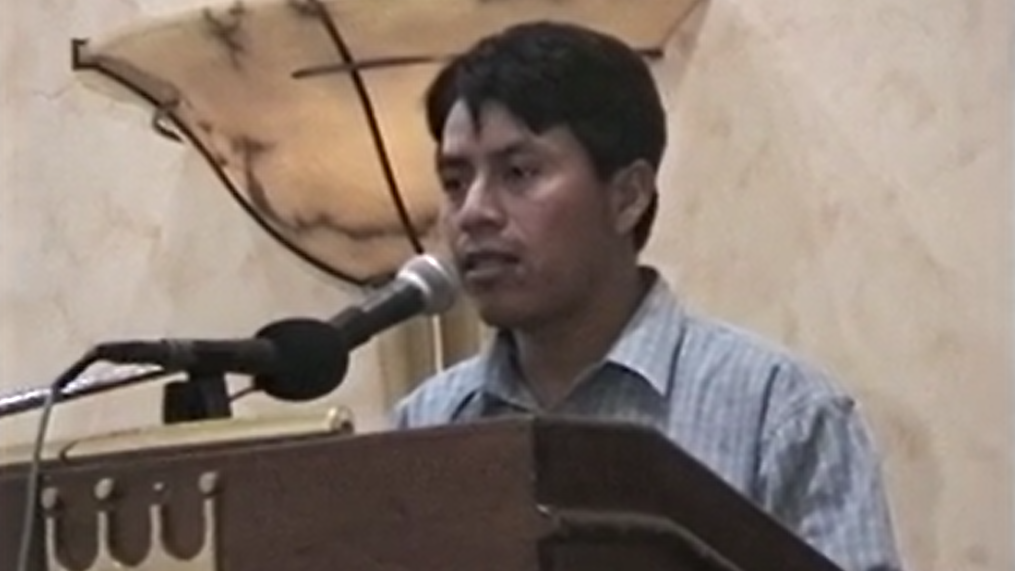 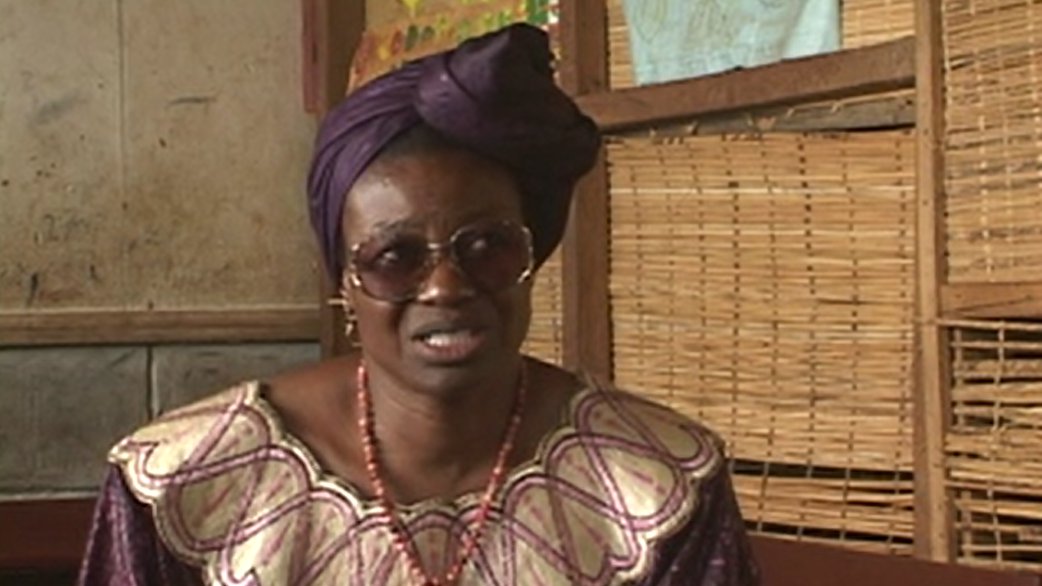 WCGJ's Documentary Footage for "If Hope Were Enough"

The Women's Caucus for Gender Justice, in association with WITNESS, produced If Hope Were Enough for the purposes of education, advocacy, and capacity building as part of the organization's outreach efforts to promote the International Criminal Court. Through interviews with survivors of gender-based violence in Korea, Bosnia and Herzegovina, Rwanda, Afghanistan and Mexico, If Hope Were Enough documents the ways in which women have worked to seek accountability for crimes of sexual and gender violence in conflict and non-conflict situations around the world. 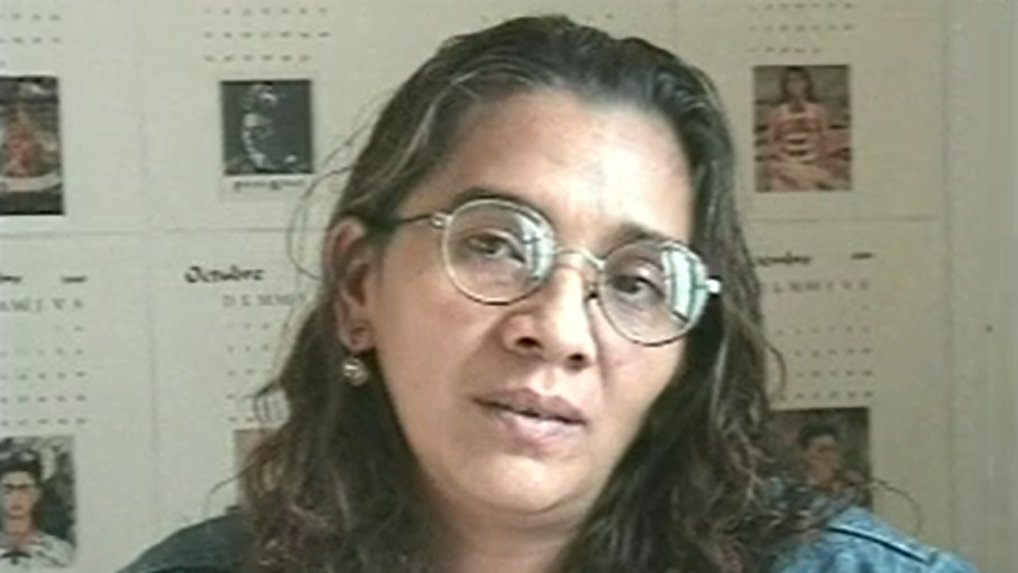